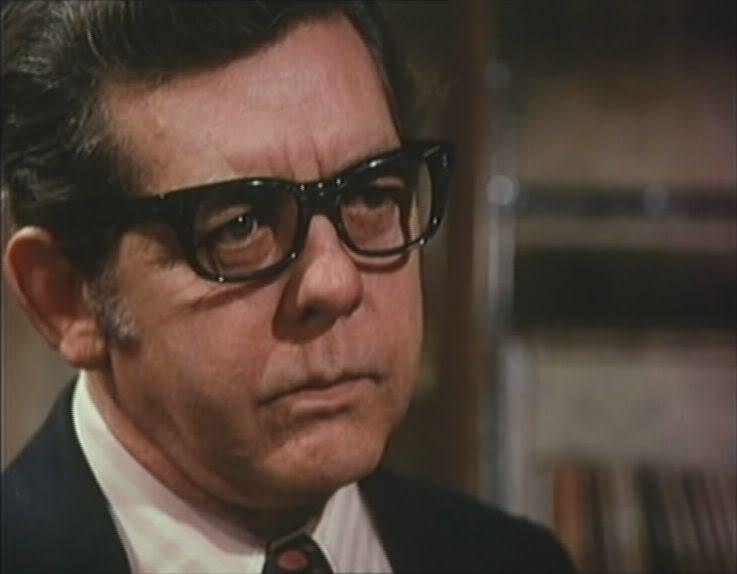 A distinguished character actor, he had his own theatre company and his own cop show on Spanish TV. Usually played respectable types (judges, senior policemen, doctors…), an important exception being his drunken sheriff in Juan Bosch’s Dallas (1975), where he was barely recognizable except for the nose. Has at least two more SW roles: an uncredited appearance as a military judge in Jaime Jesús Balcázar’s Four Dollars of Vengeance (1965) and (in the Spanish version, that is) the dubbed voice of the cart driver (Manuel Bronchud) who is waylaid by Miller’s men towards the beginning of Bosch’s Dig Your Grave, Friend… Sabata’s Coming (1971). 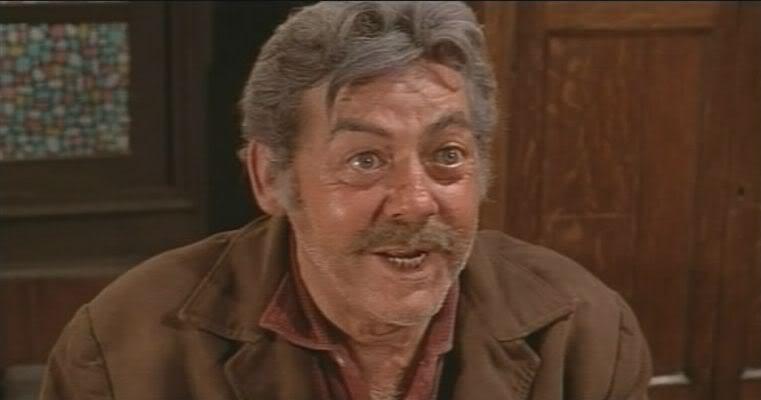 Again thanks for the information on SERGIO DORÉ. Always interesting to find out about actors I’ve seen so many times over the years but seldom are them mentioned in books.