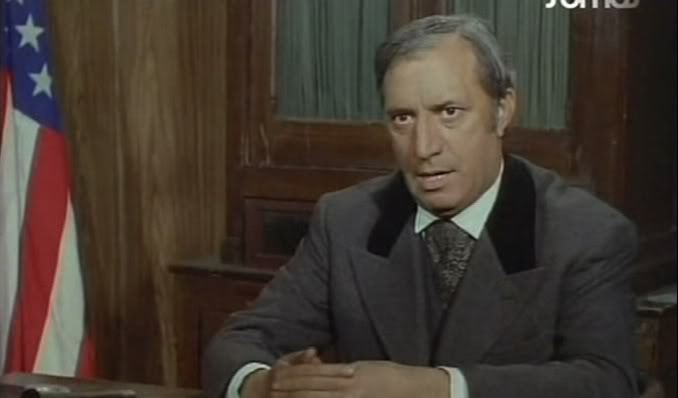 Regular character actor of Barcelona films of the sixties and seventies. Hawk-nosed, long-faced and with bulging eyes, he was often seen in westerns and crime films as authority figures: army officers, judges, senior policemen, etc. In Manuel Esteba’s Saranda, he’s the yankee officer who forces the confederate vets to sing a patriotic song; in Juan Bosch’s La diligencia de los condenados, he plays a judge; in Manuel Esteba’s Una cuerda al amanecer he can be seen as the sheriff at the beginning. 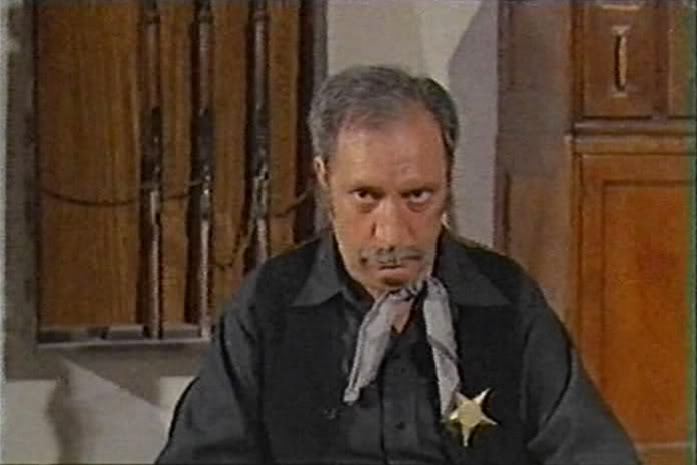 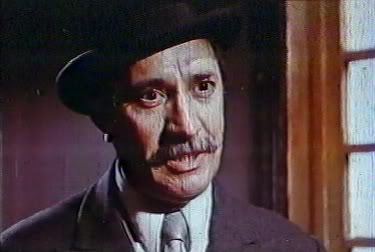 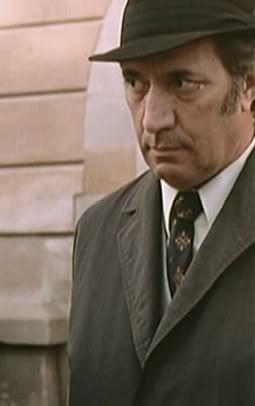 Am I correct in stating he was sometimes credited as Miguel Montes and Mike Morton?

Maybe, dunno. In which films does this happen?

There’s a Mike Morton credited for the Spanish film “Los fabulosos de Trinidad” (The Fabulous Trinity) (1972). I don’t have a credit for Miguel Montes in a western I’ve just seen it mentioned before in reference to him.

I have a Spanish copy of THE FABULOUS TRINITY: the names are the real ones. However, Iquino would himself prepare versions with English credits, filling them with fake anglo names. Muniesa is credited, but I can’t find him anywhere in the film: could he be one of the dubbed voices? Dunno.
In SARANDA, Muniesa appears at the beginning, as the Yankee officer who forces the Confederates to sing the Union song, but he is not credited in the English-language copy I have as Morton or as anything. I think he is not credited in the Spanish version either (I don’t have a copy). But Mike Morton looks like a plausible moniker for him.