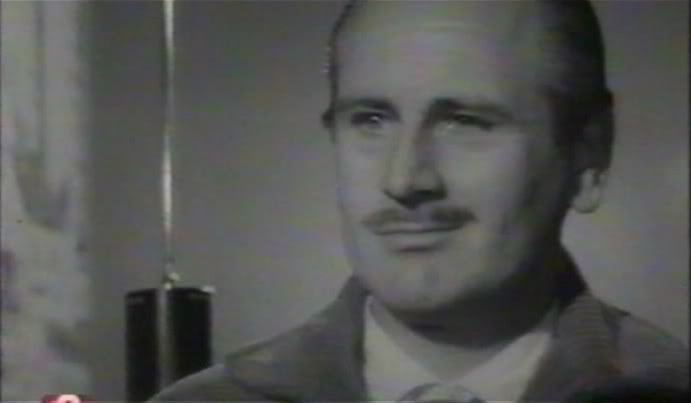 Big, blond, blue-eyed Luigi Induni Radice (1920-1979) was Italian-born, as well as one of three prominent Spanish actors (the others being Barta Barri and Gerard Tichy) who were originally Axis fighters during WWII that settled in Franco’s Spain at the end of the war. Induni was involved in the Gran Sasso operation leading to Mussolini’s rescue and the instauration of the Salò Republic. Settling in Barcelona in 1948, he initially slept in benches. Later, he washed dishes and did menial jobs for Ignacio F. Iquino, in exchange for which, he was allowed to sleep in Iquino’s studios (Iquino was always interested in cheap labour). Later, he rose to roles as an extra and finally as an actor proper, presumably recommended by his impressive appearance, and moreover, he was much in demand in Madrid as well as in Barcelona productions. When playing foreigners, he was allowed to dub himself. His career was boosted in the sixties, when he all but cornered the market for sheriff roles in SWs. Politics apart, he was reportedly a rather personable fellow and, according to director Miguel Iglesias, he fancied himself the worst actor in Spain. When appearing in films shot MOS, he would often adopt the habit of counting numbers rather than speak his lines. 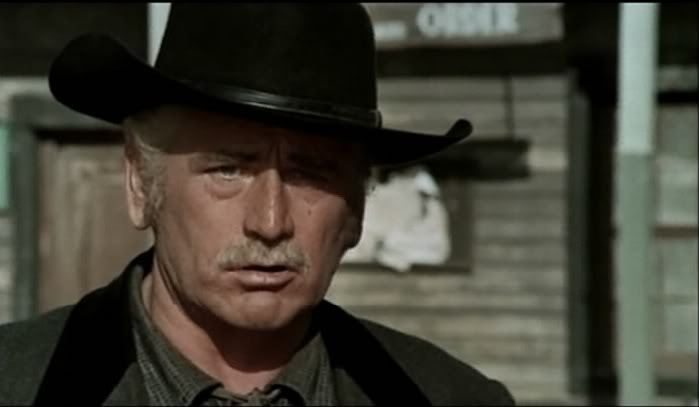 Induni and John Bartha played sheriffs more than any other actors during the genre’s heyday. Thanks for the nice biographical write-up Nzoog

Those guys didn’t an easy living in Italy post WWII, and being involved in the Grand Sasso operation was not a great invitation card, I wonder how he managed to survive until 1948 maybe in POW camp or something. I think Induni last participation on a film was Bigas Luna Tatuaje (is first one by the way)

Nzoog, you should add all these bios to the database on the actor’s pages.