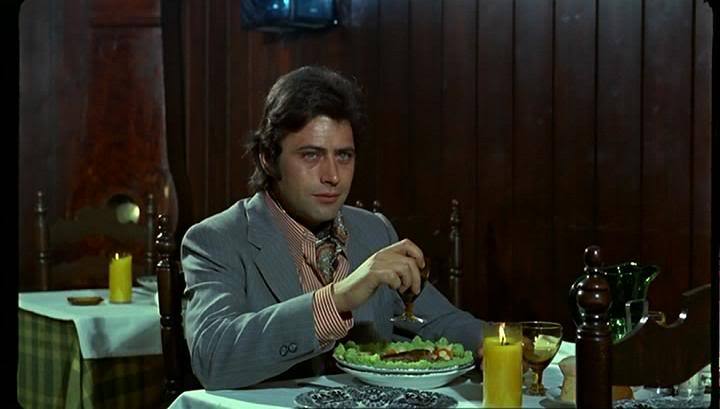 Tall, dark, with long hair and green eyes, this actor of films and photo-novels was kept quite busy throughout the first half of the seventies, starting with the Jaime Jesús Balcázar’s Helga-like sex documentary El misterio de la vida (1970), in which he appears to have played a leqading role. The last appearance of his I have been able to trace is in ¿Y ahora qué, señor fiscal?, a 1977 crime film by León Klimovsky and Ignacio F. Iquino. sandwiched in between, we find several roles in westerns and crime films, often as a minor thug. In Juan Bosch’s La diligencia de los condenados, he was one of the two cowboys being held as hostages by Fernando Sancho while in the same director’s La caza del oro, he even played a Native American. Some uncredited appearances. 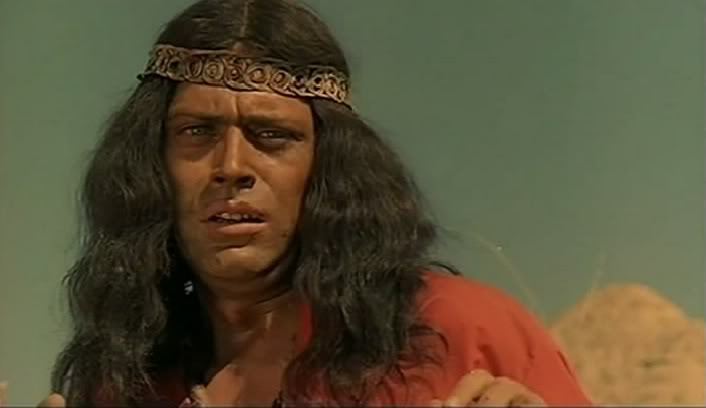 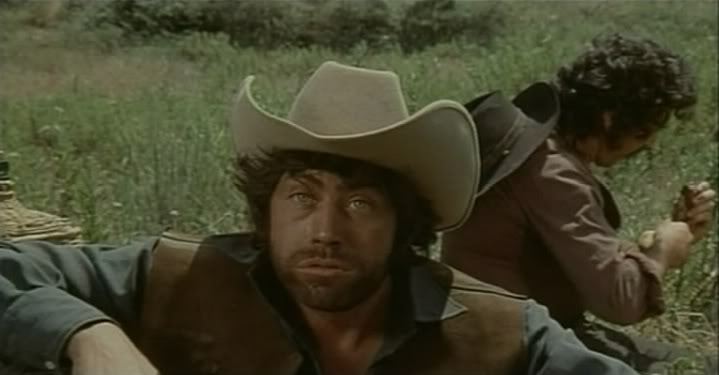 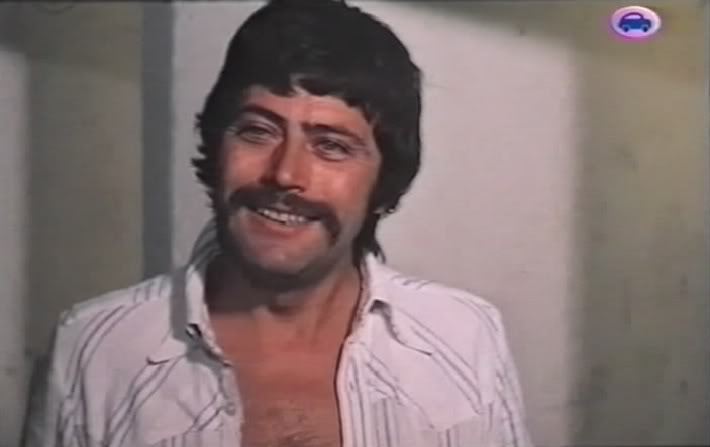