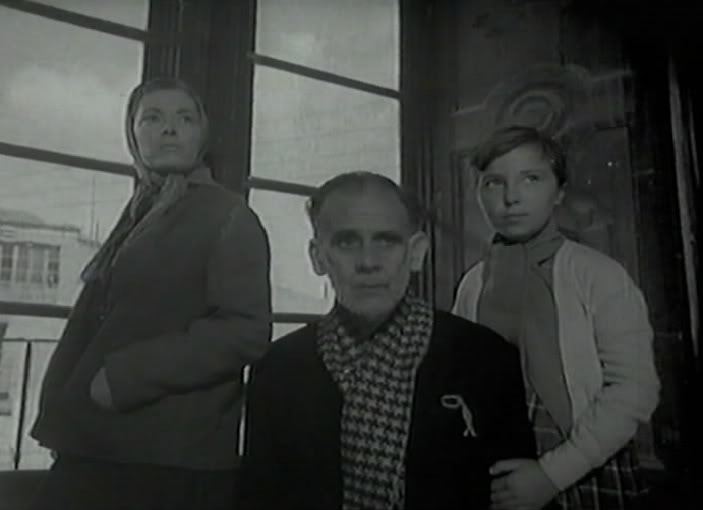 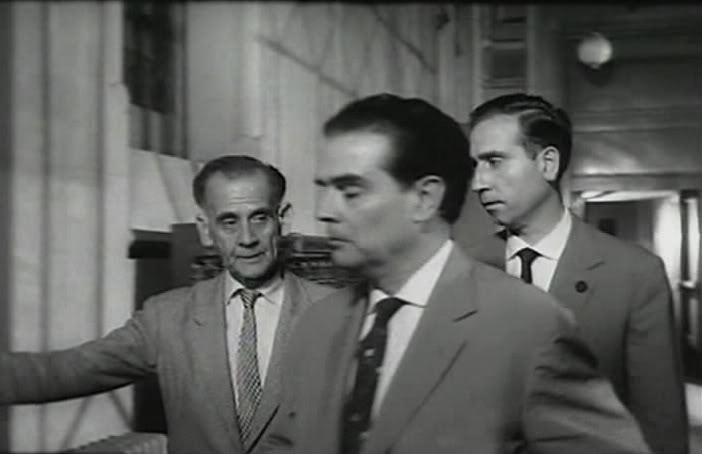 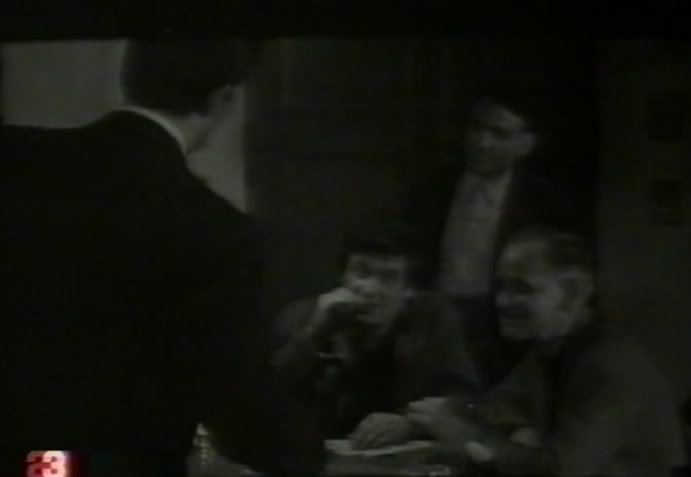 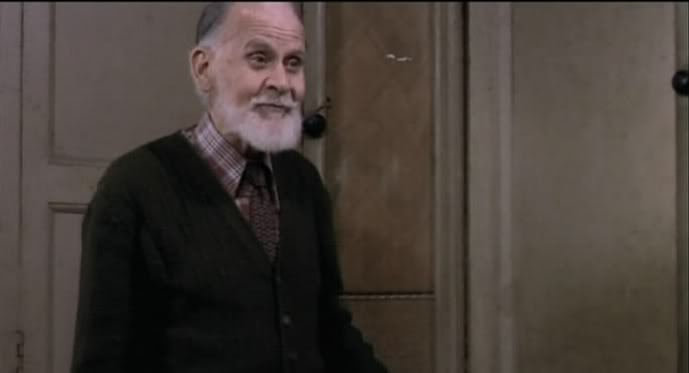 This aged actor, with his high forehead and receding hairline, may be seen in several Barcelona westerns playing various old-timers. His career in films appears to go as far back as 1941 and abounds in uncredited appearances. His imdb entry (which mistakenly attributes him, if it’s the same person, the role of a child in a film) probably just scrathches the surface. No known roles after 1975. 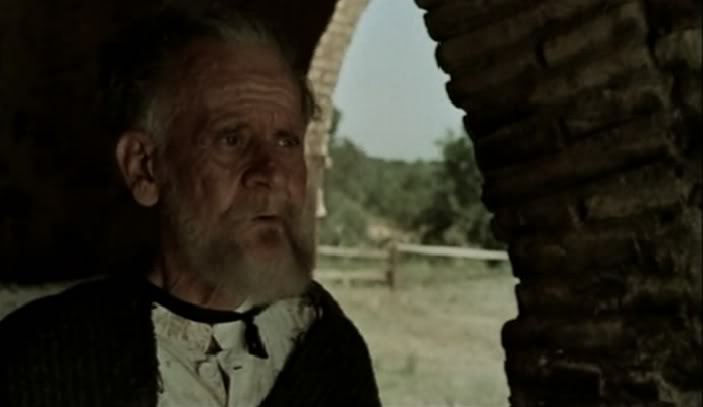 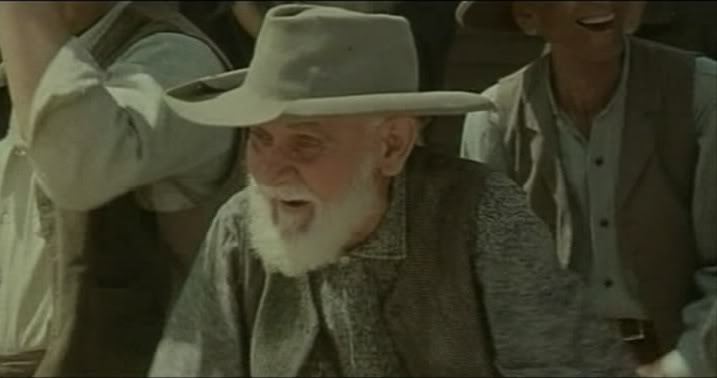