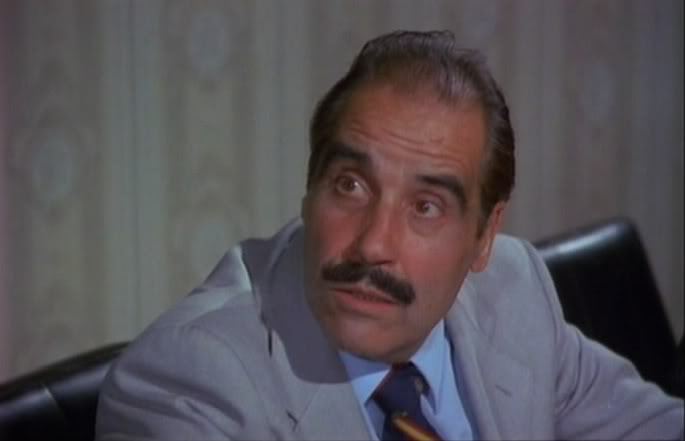 Of the former pro-wrestlers (Miguel Moyán, Johnny “El Corso”) who worked in the Barcelona western, Fernando Rubio was easily the most prominent. Following his experience as a bruiser, he started working in cabaret and then in films. Short, stocky, often bearded he was seen as minor heavies in several Iquino, Balcázar and Juan Bosch numbers. Very insouciant as an actor, and quite often his own dubber on the Spanish soundtrack. Noted role include that of the assistant in Gérard Landry’s medicine show in Juan Xiol’s Río maldito (1966). 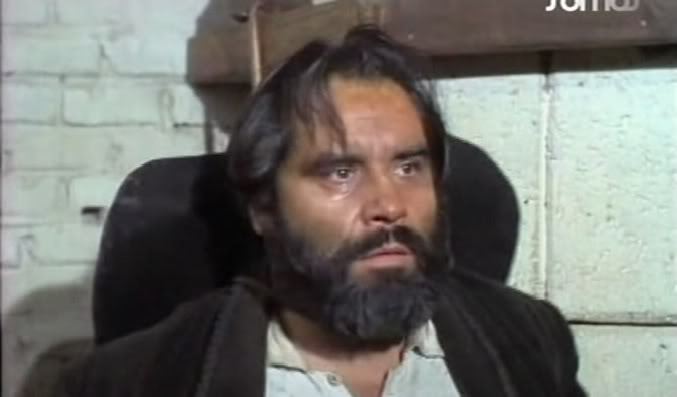 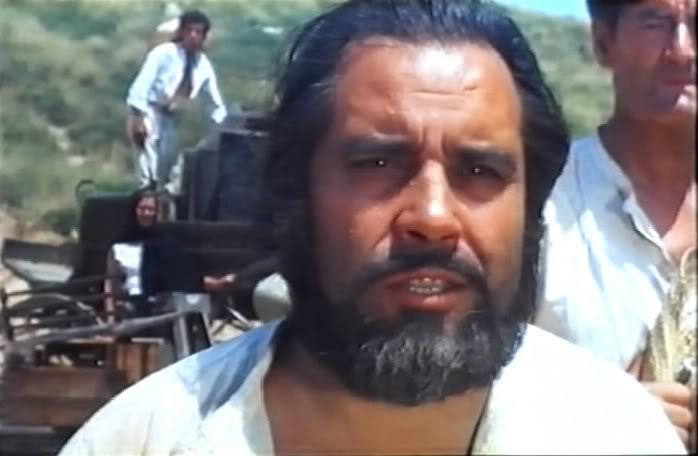 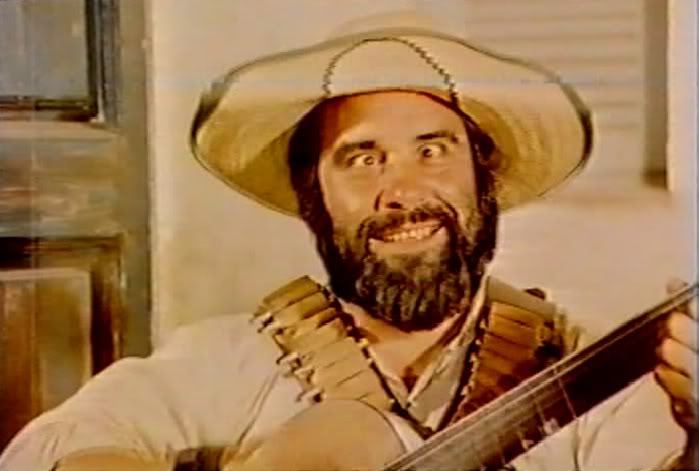 See his entry in the imdb (which conflates him with somebody else of the same name):

There is also an online overview of his entire career, with many intersting pictures at:

Thanks Nzoog I always find interesting material in your posts.