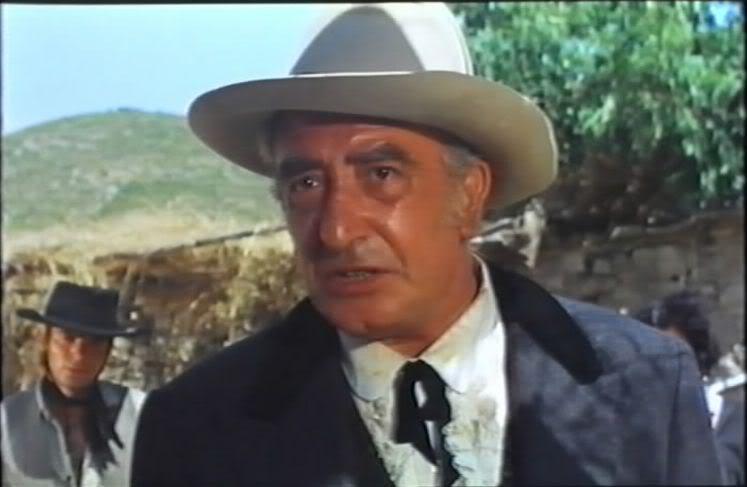 This long-nosed supporting player, with his thick eyebrows, dead since the mid-seventies, had a film career going all the way back to the forties. Initially slim, with a heavy head of black hair and a deep voice, memorably present in the early films of Ignacio F. Iquino: a patriot in El tambor del Bruch (1948), the man questioned by the police in Brigada criminal (1950). He emerged in the sixties as a bald-pated character player with gray temples; and his voice, always deep, had now become a croak. He was also frequently uncredited: a store owner in A Pistol for Ringo and Dana Ghia’s father in J.J. Balcázar’s Four Dollars for Vengeance. He was perhaps most prominent in Juan Bosch’s Dig Your Grave, Friend…Sabata’s Coming, where he was gambled out of his clothes by Fernando Sancho. He was mostly active in the dubbing studios: Gustavo Re in La diligencia de los condenados, the real Father Brown in Sabata, Tito García in Los fabulosos de Trinidad, Guido Lollobrigida in Those Dirty Dogs… 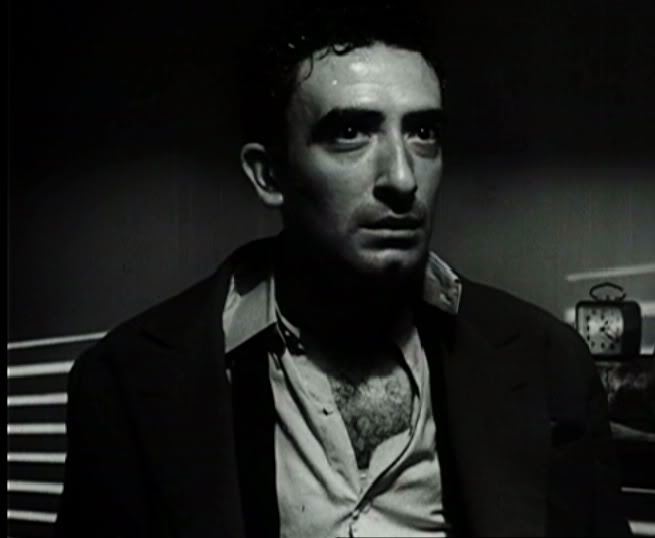