The dark, thin-lipped, almond-eyed, alternatively gaunt and plump María Asunción Vitoria Farré was active throughout the sixties, seventies and eighties in numerous supporting roles, usually on the serious side, alternating her work as an actress with occasional periods as an TV anchorwoman. Although long linked in her personal life with Jaime Jesús Balcázar, she was less conspicuous in Balcázar productions than in the films of Ignacio F. Iquino’s IFI company.

She was onscreen in two Eurowesterns. In Alfonso Balcázar’s ¡¡Viva Carrancho!! (1965) she was the maid (pictured above) Fernando Sancho flirts with. She was seen again as a maid in Arthur Lubin’s American-made, Spanish-shot Rain for a Dusty Summer (1971).

Vitoria was much active as a silky-voiced dubber from the early sixties to the mid-eighties. In this capacity, she supplied the Spanish voice for the blonde woman who is assaulted at the beginning of Juan Bosch’s La diligencia de los condenados (Stagecoach of the Condemned) and for Simón Andreu’s lover in Giuseppe Rosati’s Campa carogna…la taglia cresce (Those Dirty Dogs).
In the late seventies, she was much in demand to dub various actresses in Spanish softcore films: sometimes she would dub as many as four roles within the same film, even if the characters in question were holding conversations with each other.

At present, Vitoria works as a radio speaker. 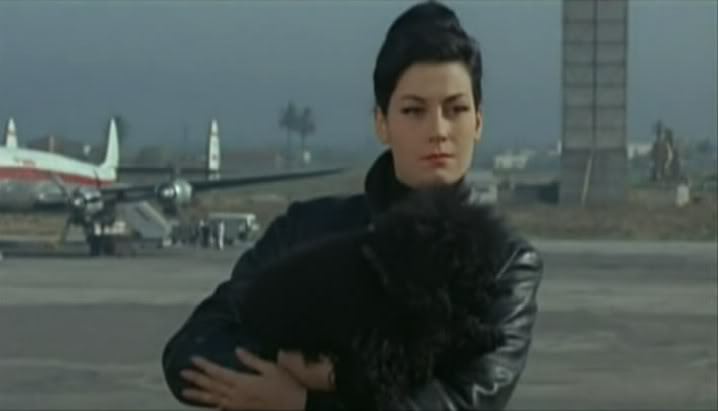 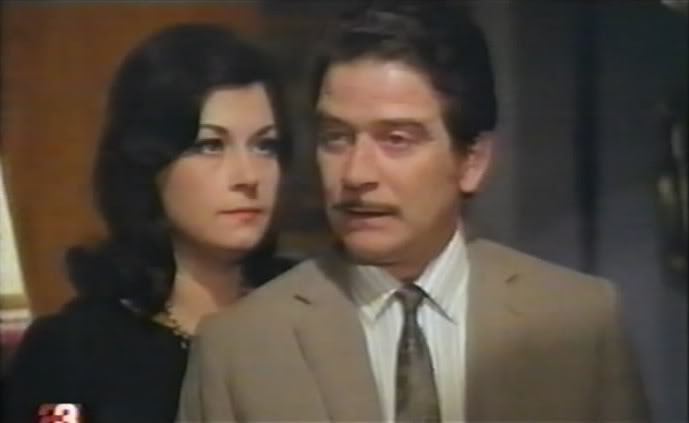 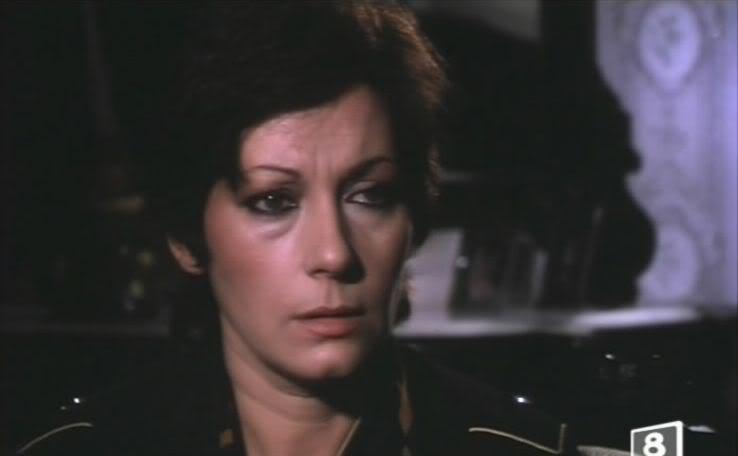 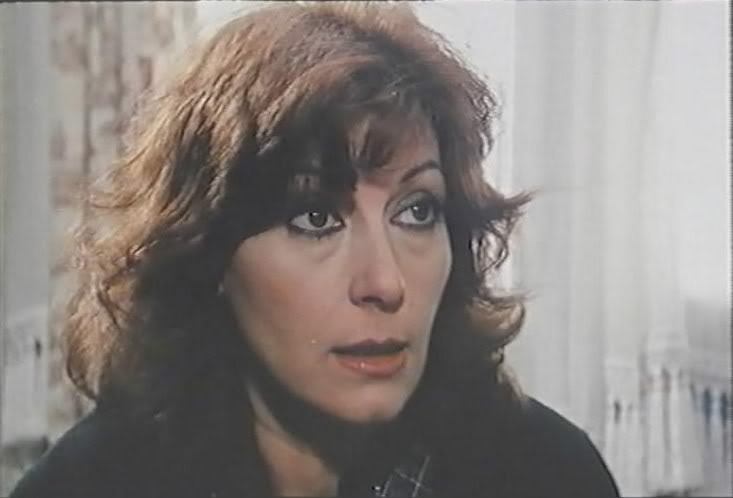 The imdb has split her identity into many entries:

Link to here entry in the Spanish dubbers site:

Thanks Nzoog, I knew little about her until your post.