I did pre-order, several weeks, beforehand.

Thinking about it, what I have received bears no resemblance to the Amazon pic that was advertised. Perchance…have I been done, by ‘Amazon’

Could be.
I pre-ordered through Eureka direct.

I think direct from ‘Eureka’ may be the best option for the next time I order.

Thank you, Phil. Happy viewing, and best wishes to both yourself, and family. Stay welll.

what I have received bears no resemblance to the Amazon pic that was advertised.

My copy is the same as the photo you posted - cardboard slipcase - from Amazon.
Can you take a pic of what you received … just curious?

My apologies, Aldo. I’m knackered. I suffer from 'M.E. (Chronic Fatigue Syndrome) and it’s taking its toll at the moment

Just been out shopping, and am knackered, completely ready for bed.
Will answer your post when I am able.

Hopefully ready for ‘The Good, the Bad, and the Ugly’, on Saturday. Bring on the wine and pizza.!

In the mean-time - stay well, buddy…all the best to family, and those close…

Sorry to hear that - rest up and take it easy.

Hopefully ready for ‘The Good, the Bad, and the Ugly’, on Saturday. Bring on the wine and pizza.!

Although I’ve stated recently TGTBTU isn’t my top Leone, I’ve come around more and more to it over the years and a rewatch is sounding pretty good right about now. Although I still need to rewatch Duck You Sucker first maybe, and I still have yet to view the original Italian version which I picked up a bit ago in its tinted blu ray version.

It’s not my favorite Leone film, I give that to For a Few Dollars More. A Leone marathon is in need. I plan to start with My Name is Nobody. I watched a documentary on the bonus features and Terence Hill gives a lot of insight into the making of it.
I plan on watching the Dollars films in chronological order, maybe that will help. 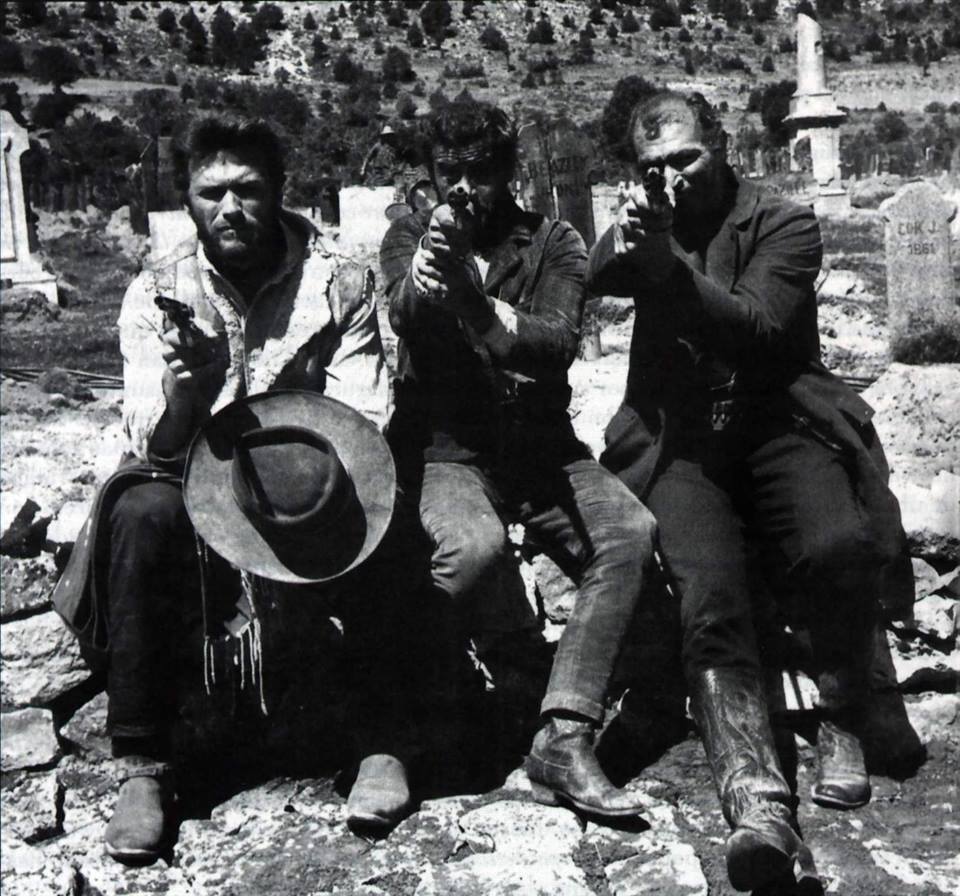 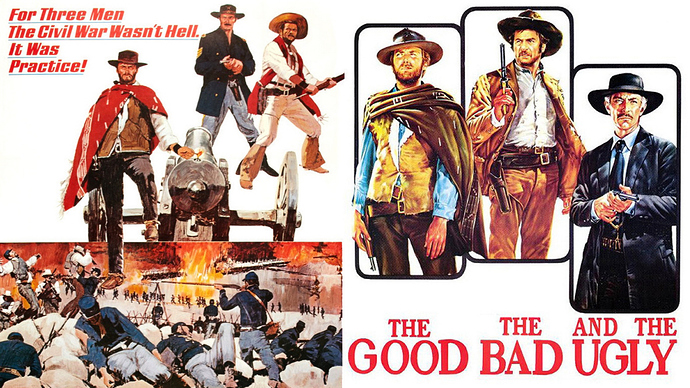 Didn’t know his birthday was may 31, just a few days after my own

That’s a brilliant idea, I might save Once Upon a Time in the West for November 3rd to celebrate Charlie Bronson’s birthday!

Good idea. Stock up on your favourite tipple…and have a harmonica to hand…

That would be Whyte & Mackay’s whisky. And I did buy a harmonica in when I was 15. I didn’t learn to play though!

This one on the other hand was a really disappointment, I can’t really connect with Andrew McLaglen westerns.

The plot that seemed pretty straightforward about an epic expedition heading west in so called Oregon trail, is really confusing with a lot of characters and subplots, the all film seem like a no ending Greek tragedy.

There’s a big cast, but all seemed out of place with the exception of a young Sally Field in one of her first credits if not the first. Kirk Douglas tries but his character was so strange that he seems to overact looking like a Moses figure, Richard Widmark was not particularly inspired and Robert Mitchum sleeps through the entire film.

For a 60’s western it’s kind of creepy in the sense all the character’s only have a one dramatic dimension.

The ending is strange to say the least. I guess the director tried to much to make an westen epic, ending with something far from epic

Not a good one, even with a great cast 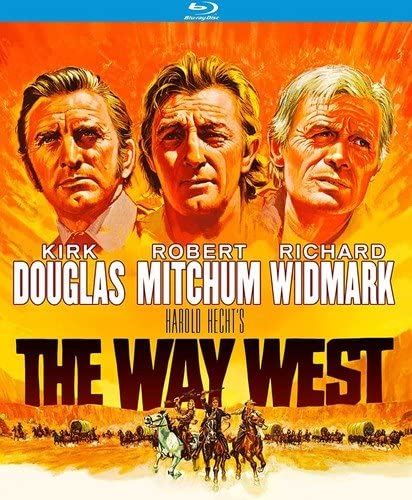 The Sioux in the film also look more like their enemies, the Pawnee! I know they didn’t often care about too much authenticity back then but it was exceptionally annoying for me!

No seen it, heard of it, I was put off by Richard Widmark’s involvement. Great title though. I didn’t mind the Westerns McLaglen made with John Wayne.
The Pawnee? Can anyone verify that name?

The Pawnee? Can anyone verify that name?

A rival Plains tribe, historical enemies of the Sioux known for wearing what some would incorrectly refer to as the “Mohawk” hairstyle (the real Mohawk hairstyle was the scalplock).

Thanks. I have a very limited knowledge of Native American people. So no offence intended if anybody who is descended from the Pawnee tribe.

I’m like you Topo. I can’t think of a single McLaglen western I really like very much.

He made a mixed bag. My favourite is Cahill U. S. Marshall. Chisum was weak. A telling of the tale we didn’t need.