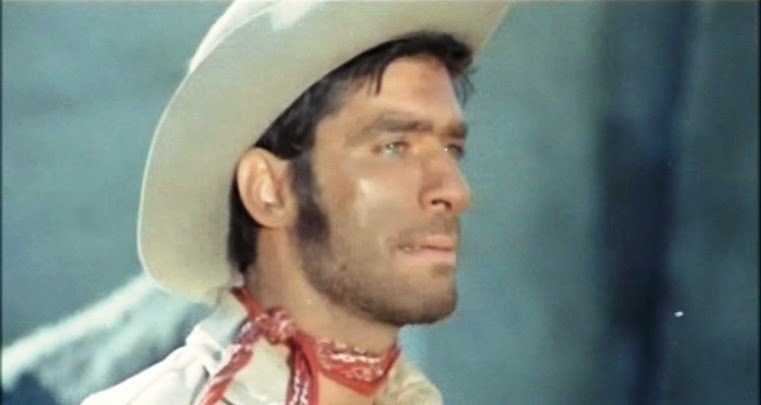 RIP Renato Mambor. Artist, stage and film actor Renato died in Rome on December 6, 2014 the night after his 78th birthday. Mambor appeared in five Euro-westerns including “My Name is Pecos” as Brack Tedder with Robert Woods. Mambor also appeared in “A Dollar of Fear” (1960), “If You Want to Live Shoot”, “The Son of Django” and “The Stranger Returns” all 1967. His passion was painting which he began in the late 1950s and he left acting to pursue it full time in 1969.