*I’ll be updating this thread with new actors and actresses everyday. 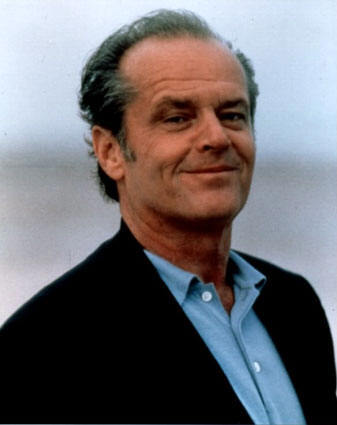 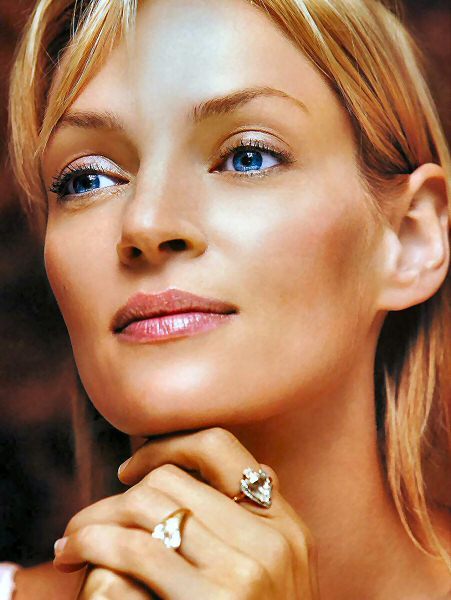 Nicholson: 6,5
Too much overacting to my liking, like la Streep more attitude than anything else

Thurman. 5 out of 10. Lacks that something special for me.

Nicholson: 9 of 10. Limited in acting range and tends to ham it up a bit at times but otherwise plays characters very well and fills up the screen with his presence.
Thurman: 7 out of 10. Good look and good acting ability but falls short of true greatness.

JACK NICHOLSON: 10/10 His best roles and movies he probaply had in the 70s (One flew over the Cuckoos Nest, Shining, The Postman always rings twice, Chinatown, The Passanger …) . He is a very charismatic actor you won’t forget in any roles he played. He is also very remarkable in supporting roles like he had in A Few Good Men and he is making weak movies (e.g. Prizzi’s Honour) better. Not to forget he was pretty entertaining in As Good as it Gets, The Department and as Joker in Batman. Still a perfect cast for eccentric characters.

UMA THURMAN 9/10 Liked her since I saw her in the thriller Jennifer Eight. As I’m a QT Fan I always thought she is pretty cool in Pulp Fiction and Kill Bill1,2. Lowpoint of her career maybe The Avengers. or Batman & Robin. Haven’t seen for a while on Screen cause I’m not a fan of all these comedies she was doing lately. I still like her and I’m looking forward to see her again in better movies. ;D

Nicholson - 7/10 - He was better in his early roles. For some time he seems to be playing the same role over and over again
Thurman - 5/10 - Like ENNIOO said - “Lacks that something special for me”. And i don’t find her attractive

Jack gets 9/10 from me based purely on his films from the 70s (plus The Postman Always Rings Twice). One Flew Over the Cuckoo’s Nest, Five Easy Pieces, Chinatown and The Last Detail are enough for him to remain one of my all time favourite actors. Unfortunately he hasn’t done much memorable stuff in the last 20 years for me but then you could say the same about DeNiro, Pacino etc. The 70s was their time and they were spectacular then.

Uma is good but outside of her Tarantino pics she has done nothing much that has really grabbed me. Possibly says more about the lack of good roles available for women than her potential talents but based on the work she has done which I have seen she gets a mid range 6.

Jack Nicholson 7/10. the man has been acting for decades now and so deserves respect, and yes his best work is from the 70’s and he does have a tendency to overact and mugs a bit too much. his best film and performance recently is " The Departed" a very good performance.
Uma Thurman 4/10. Never been that much of a fan of her films( not a fan of Tarantino’s films eithier particularly) i also don’t find her particularly attractive although she is not ugly. 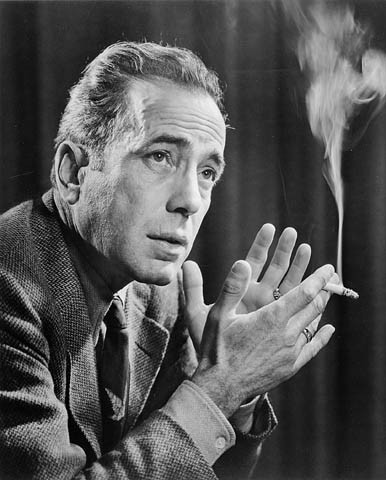 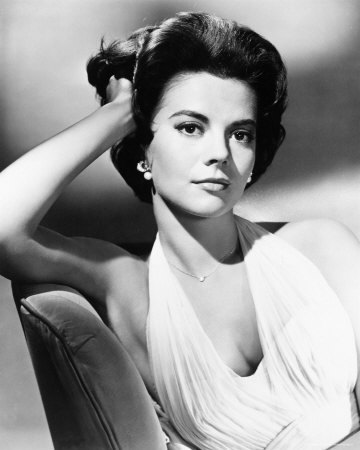 Bogie is a 10 for me. More great films than I can list here and although he is best known for his hard boiled crime and gangster stuff showed he could also play romantic (Casablanca) and comedy (African Queen) when he wanted.

Natalie Wood on the other hand really never did anything major for me. She was in a few decent films but was never a compelling star imo. 5/10

Humphrey Bogart - 10 out of 10 - Love the way he delivers his lines, steals every scene.

I can’t rate Natalie Wood, because it’s been ages since i’ve seen her in anything. But i agree with guys - Bogart deserves 10 out of 10.

Bogart was great in The Caine Mutiny

I’m sorry for you guys, but I have to disagree: to me Bogey was solid, but not very special, actually more a ‘type’ than a real character actor. He was good in those noirs (including the western noir Treasure of the Sierra Madre), but I think his range was rather limited (looking forward to all those titles his fans will propose). On a level with Nicholson:

Humphrey Bogart 10/10 He is starring in some of my favourite Movies.

Natalie Wood 7/10. She was a pretty actress but I’ve some troubles to remember her in remarkable roles.

Bogart was great in The Caine Mutiny

Yes, this is true, he surprised me with this stern performance: 7/10

I have no opinion about the others

Different generation of actors I think, more glamorous in the old days, no?

I’m not Lindberg, but let me try: In a Lonely Place and Treasure of Sierra Madre. (1 film to go, Sherp?

I liked Bogart in most of his stuff. But never seen Wood