British-born Stage, TV and Film entertainer and actor, Bernard Cribbins, has sadly passed away at the age of 93. 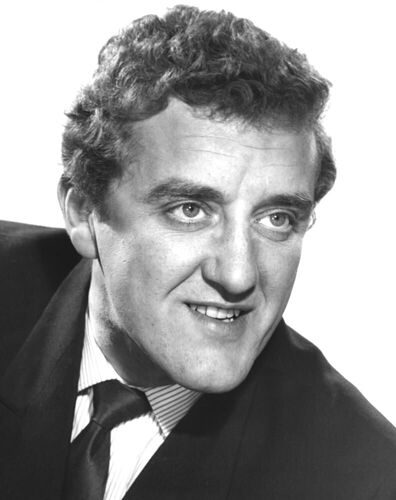 An all-rounder, Bernard could play comedy and serious roles with equal ease - appearing in many classic British films alongside such stars as Peter Sellers, Peter Cushing, Barbara Windsor, and Ronald Fraser. 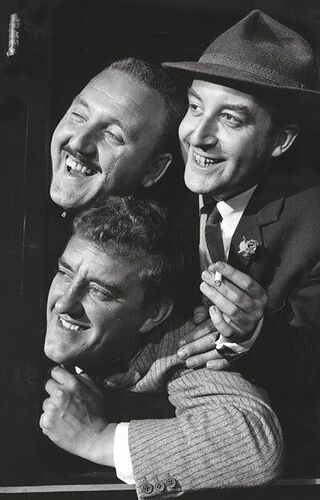 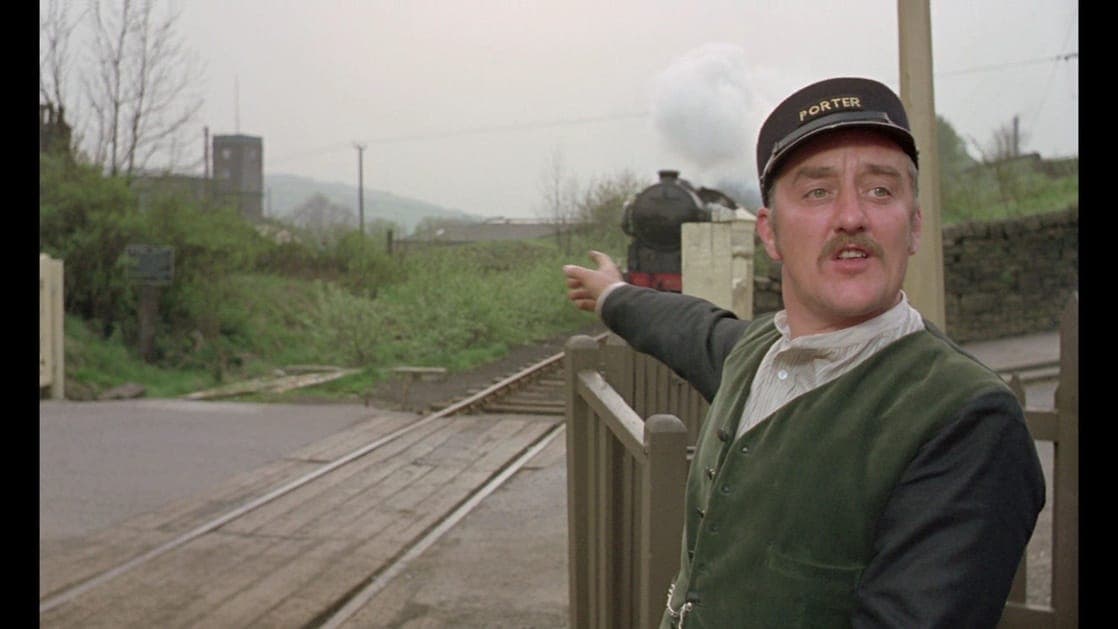 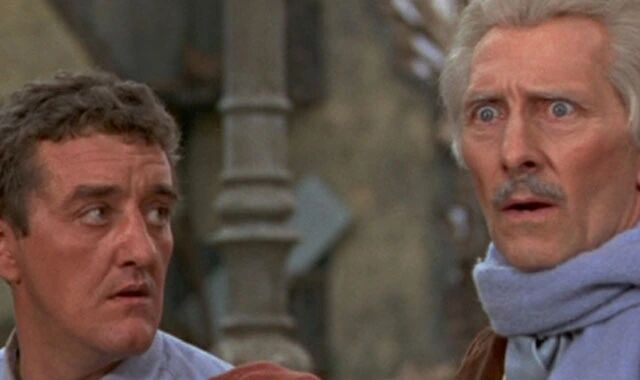 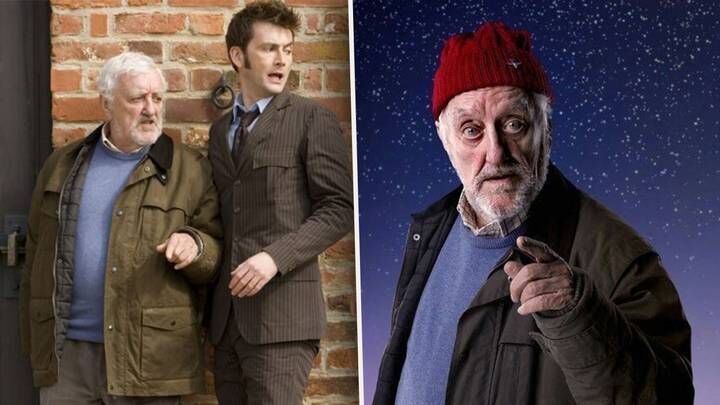 As well as being a prolific actor, he also had novelty chart hits with ‘Right, Said Fred’ and 'Hole in the Ground’… 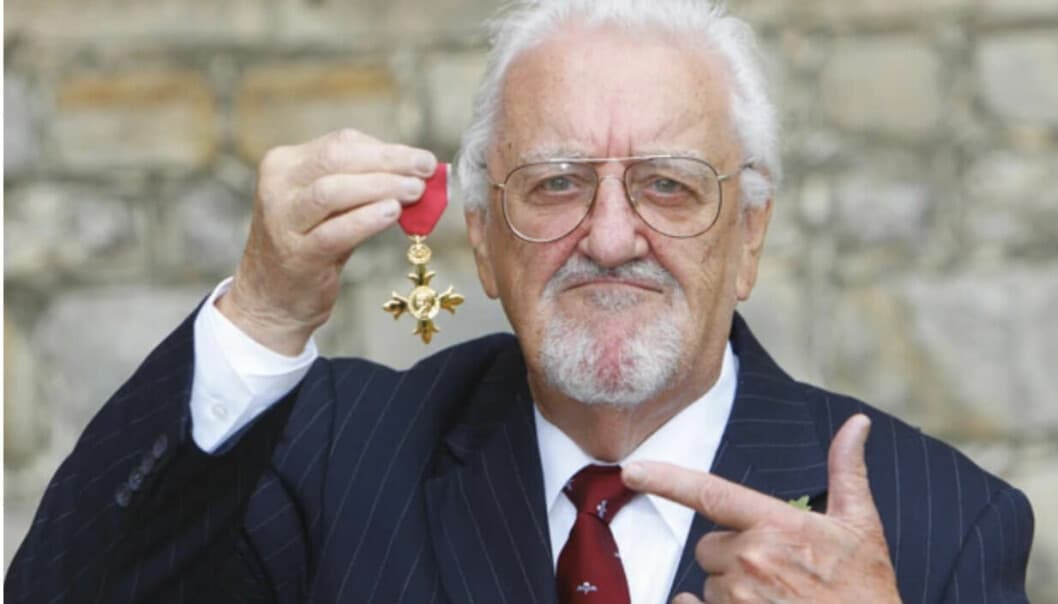 I’ve never been the biggest Doctor Who fan but he was utterly fantastic Donna’s father. R.I.P 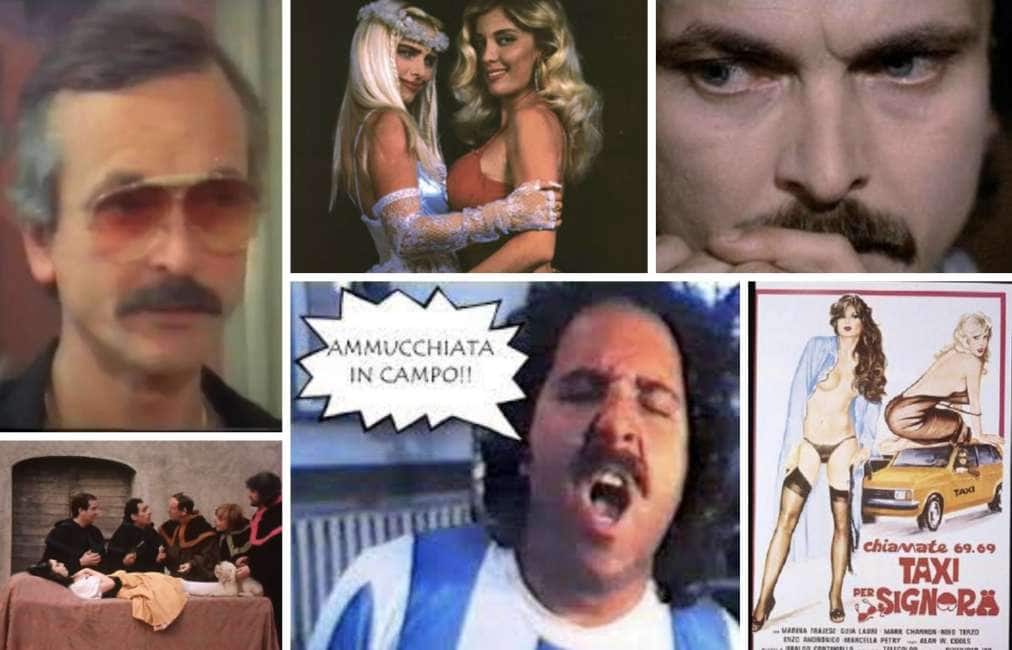 Just saw the news that John Steiner has passed away 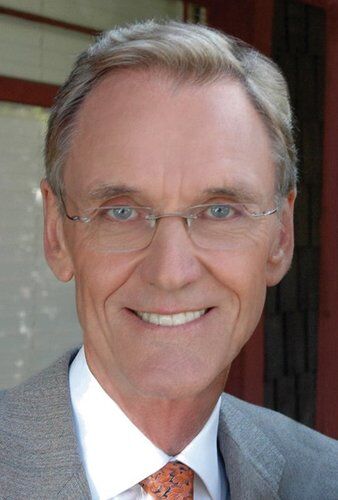 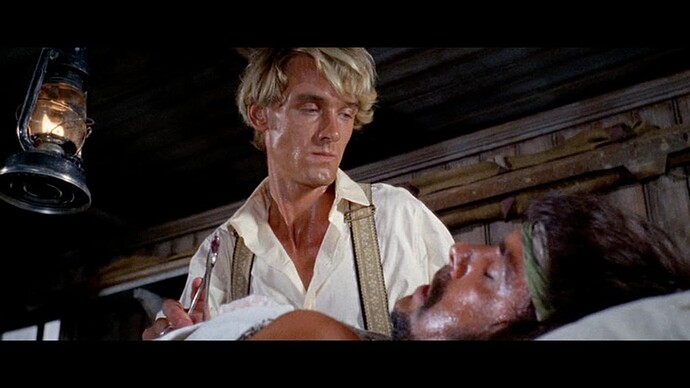 Only re-watched Mannaja just the other week.

I remember seeing an interview with him on YouTube, he said he had loads of fun making the majority of his films in Italy, but he also stated unashamedly that a good chunk of those films were strictly for the paycheck offered. I still give him praise and credit because he never pulled a Brando and just give the bare minimum for the part, he would always do the best he could with the material given to him. RIP. that’s a great interview, thanks. Hilarious!

Yes, great interview.
Thanks for sharing

R.I.P to the fantastic Clu Gulager. Love him in both Return of the Living Dead and Don Siegel’s The Killers. 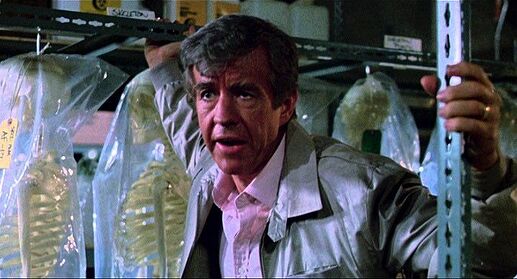 Watched a movie with him once. RIP Clu

One of my favorite actors growing up. I have to admit though, I didn’t even recognize him in Once Upon a Time…in Hollywood. R.I.P.

Loved him as the menacingly smiling health nut in Don Seigel’s 1964 version of Hemingway’s The Killers. RIP.

Roger E. Mosely has passed away from complications of an automobile accident at the age of 83. 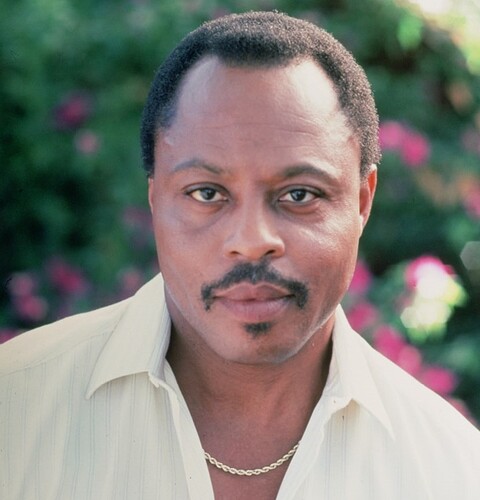 He appeared in numerous “blaxploitation” movies in the 70s including Hit Man (1972) and The Mack (1973). Mosely truly made his mark though when he took on the lead role of legendary bluesman Huddie Leadbetter in 1976’s Leadbelly. 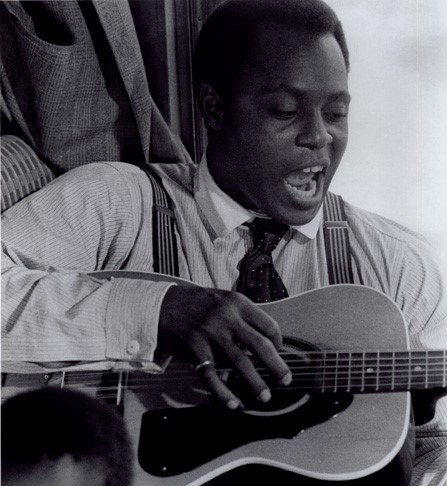 For most though, he will always be remembered as Thomas Magnum’s sidekick Theodore “T.C.” Calvin in the original Magnum, P. I. TV series. 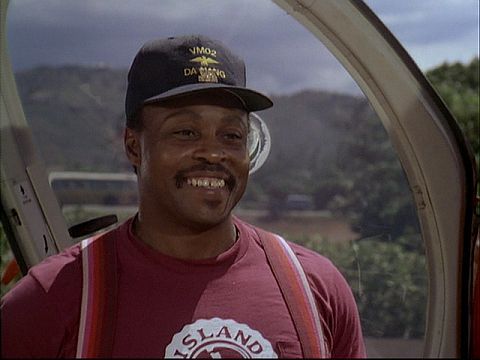 God, so many brilliant actors all dead now–and so close in time to one another! And, now, yet another, with the passing of Olivia Newton-John just today, August 8, 2022. As for Bernard Cribbins, who can forget his wonderful comment to John Richardson, on observing Ursula Andress–one of the few truly goddess-like beauties of the silver screen, as well as being one of the most-underrated actresses of all time–walk by as the title character in “She”, “They sure don’t make them like that anymore, sir!”

Roger E. Mosley was a truly fine actor–and, in his role as T.C. on “Magnum, P.I.”, the greatest possible living memorial to all of America’s brave black–and all other–military men who served in the Vietnam War.

Don’t forget him as the sadistic WWI American army officer he portrayed in “Once An Eagle”–or his fine work in “McQ” with John Wayne, and on “The Virginian”.

I enjoyed him on the show more than Selleck at times to be honest. RIP.