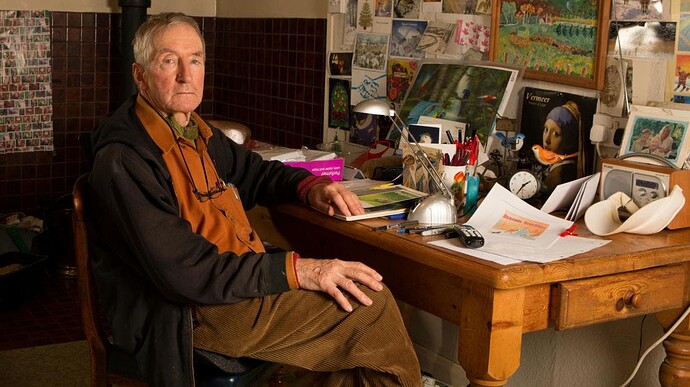 British-born children’s author and illustrator, Raymond Briggs, has died at the age of 88.
He was best known for his timeless classics ‘The Snowman’, ‘Father Christmas’, and ‘Fungus the Bogeyman’. 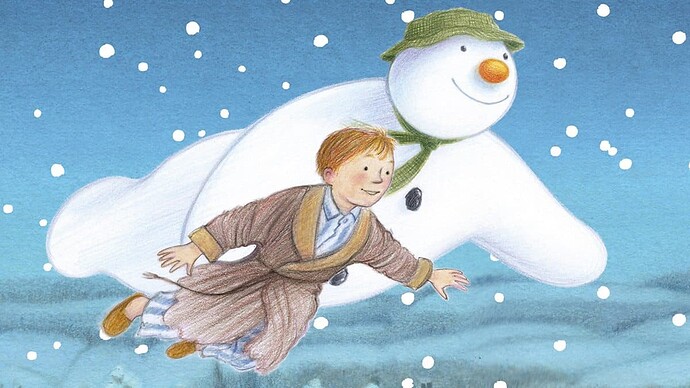 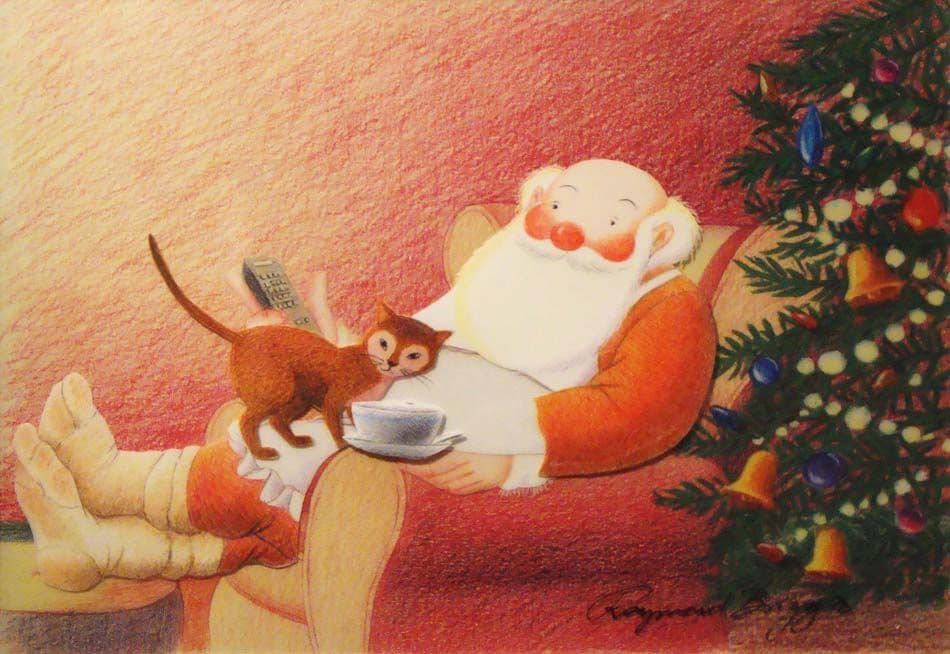 His more adult-themed works included ‘Ethel and Ernest’ (based on his parents lives together); and the amazing, but harrowing nuclear holocaust themed ‘When the Wind Blows’ (1986). 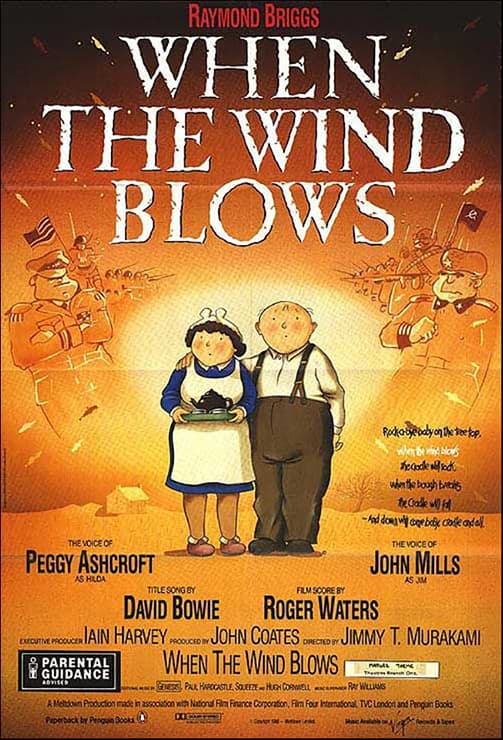 Mr. Steiner also deserves remembrance for his outstanding work in the far-too-underrated “Caligula”–one of the greatest–and most accurate–historical films ever made, the too-greatly-inaccurate “Salon Kitty”, and in “The Salamander”.

L.Q. Jones was a truly great actor, and has the further distinction of not only having been one of Sam Peckinpah’s stock company of truly brilliant character actors, but, also, the one who worked with him the most times–six in all (“Ride The High Country”, “Major Dundee”, “The Wild Bunch”, “The Ballad of Cable Hogue”, “Pat Garrett And Billy The Kid”, and the ABC Stage 67 production of “Noon Wine”, the 1966 television production that served as Peckinpah’s comeback after the director’s running afoul of Columbia Pictures following the controversial production of “Major Dundee”. Now, alas, Mr. Jones has gained a new–and very sad–distinction, and not merely for him, but for the rest of movie and television fandom as well–he is now the last member of this troupe of most wonderful actors to die. A happier distinction for Mr. Jones–and, indeed, for all of us–is that he had the courage and ability to turn director himself, if only once, he making Harlan Ellison’s classic science-fiction short story, “A Boy And His Dog”, into an equally classic movie, and a genuine cult film at that–and the fact that it outrages feminists adds immeasurably to its entertainment value and moral stature as well!

Sorry I haven’t reacted to this yet, I am still somewhat at a loss of words. What is there to say, it’s so incredibly sad. My condolences to all friends and family.

Very saddened to hear of the passing of the great Henry Silva at 94 today. Although I’ll always associate him with the Eurocrime genre, he is fantastic in The Hills Run Red.

Not Henry Silva too

And the day before his birthday too, that’s really sad. He was one of my all time favorite tough guy character actors.

He possessed such a tremendous on-screen presence and was a truly great actor. May he R.I.P.

Farewell to a good ‘bad’ man… 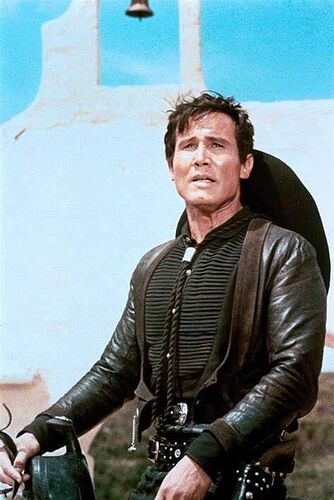 After just watching An Ideal Place to Kill aka Oasis of Fear, I was saddened to discover that star Irene Papas passed away last Wednesday, the 14th, at the age of 96. 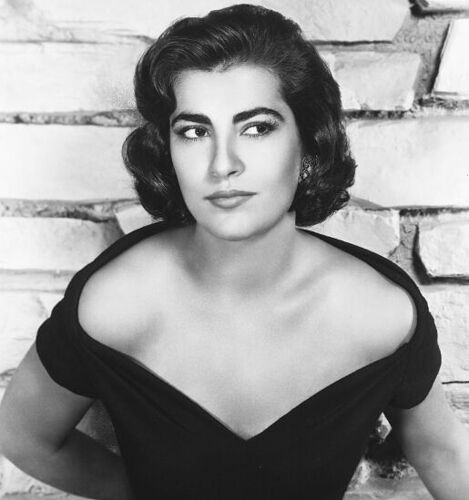 In addition to such “cult” classics as this one and Don’t Torture a Duckling, the Greek actress also had more “mainstream” success in such films as The Guns of Navarone… 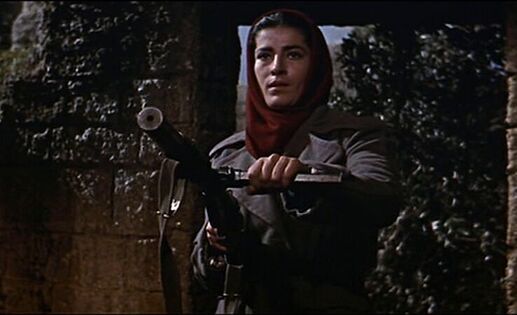 …and Zorba the Greek. 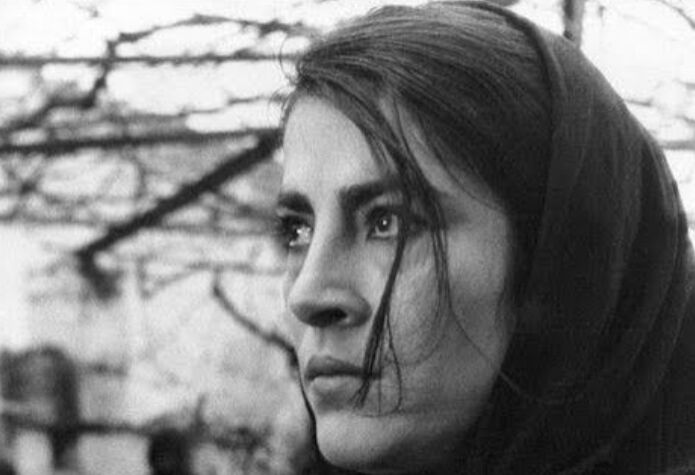 Brian, a nice tribute there to an ever watchable lady who graced the silver screen…She had talent to spare, and was such a beautiful and commanding presence. 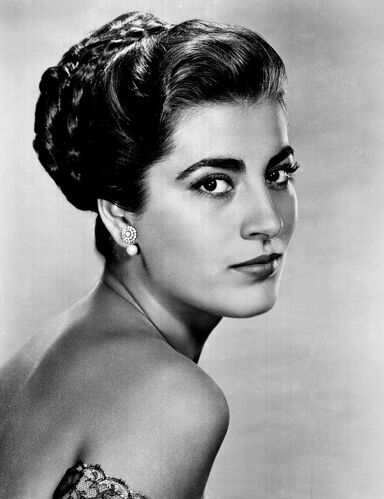 RIP Vincenzo Salviani (e.g. acquasanta joe) according to eugenio ercolani, must have passed away recently