Has Anyone Seen This Actor?

There is an actor who acted in the beginning sequence of The Sheriff With the Gold/ Uno Sceriffo tutto d’oro, as the outleader who gets shot under the steps. I know I saw him in other S. Westerns, my friend says that was the only movie he ever acted in. We have a bet going. Has anyone seen him in other films? He’s not credited.

So its this guy? 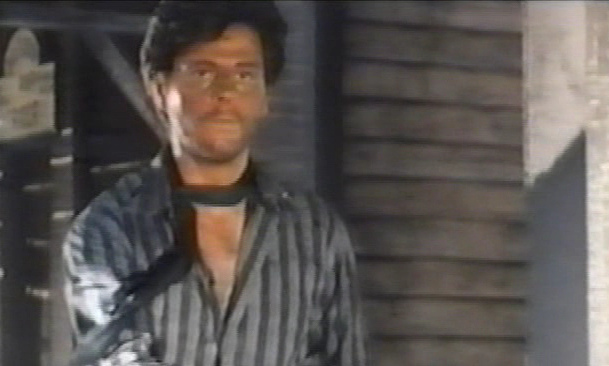 If so, it’s Giovanni Ivan Scratuglia.

Thank you very much for this information. I knew I had seen him in other westerns!

[quote=“JonathanCorbett, post:6, topic:3109”]I think it would be useful to merge this thread with the one originally started by Bill

http://forum.spaghetti-western.net/index.php/topic,806.0.html[/quote]I can never work out how to do it so instead of fucking things up I leave it to others ;D

Same with the website, made a right pig’s ear of it before and had to be rescued!